Akshay, can you put on some Hindi music, one song please? Mom, listen to this one, it’s very good… and resignedly, I sit back as the popular American rapper pelts out words from his latest album The Search. And, surprisingly, it begins to make sense…

The song is all about Nate Feuerstein (NF) as he examines the relevance of his existence and goes on a  ‘search’ for peace. He seeks to renounce fame acquired from endless shows and yearns to find hope and peace on a journey which he knows will be long and painful. Moved by his intense story, I realize that I have quite enjoyed the song, almost as much as Akshay.

And this is how it has always been. My children, Tanvi and Akshay, now 29 and 23, have introduced me to films, music, shows that I would never have considered watching in my wildest dreams. In fact, I would have remained blissfully unaware of their existence if not for them!

I am filled with nostalgia when I remember watching their childhood favorites ~ The Lion King, A bug’s Life, Baby’s Day Out, Sound of music, The Parent Trap… and then later, Tanvi’s romcoms ~ You’ve Got Mail, Wedding Planner, He’s Just Not That Into You, Sweet Home Alabama and soooo many others… and Akshay’s obsession with the Pirates of Caribbean series (he made me watch the first one six times!), Harry Potter, Batman and Avengers!  And surprisingly, they became my favorites too! Now, years later, I revisit these movies on my own and enjoy them all over again!

Avril Lavigne to Shakira to Beyonce I have heard them all; C21’s ‘You are stuck in my heart’ seems as poignant and melodious today as it did twenty years ago; Linkin Park’s In the End still fills me with despair with its haunting lyrics ‘I tried so hard and got so far, but in the end it doesn’t even matter…’ I remember shedding tears with Akshay when the band’s lead vocalist Chester Bennington died suddenly and shockingly in 2017!

We have sung the theme song from “Phantom of the Opera” at the top of our voices, music effects and all; we have hurled abuse from Pirates of the Caribbean “You scurvy dog!” at each other in jest and in temper; we have wondered whether Leonardo is still orbiting in his dream or has woken up… 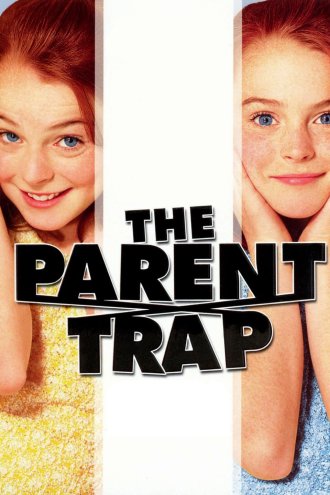 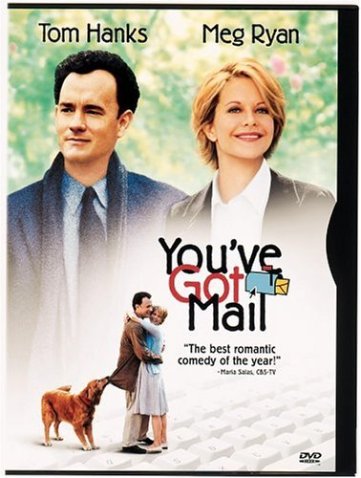 To be honest, I can’t say I loved everything we watched together, or even most of it. Many a times, I would be woken rudely if I fell asleep during an episode at 2:30 am or scolded for asking questions during the movie or reproached for forgetting minor details… Yet, I will always be thankful because it fulfilled a larger role: it gave me the opportunity to forge common ground with my children.

As our children venture out and their interests go beyond ours, one of the ways to be in sync with them is to watch what they watch, sing what they sing, and do what they do. Or at least be an active participant in whatever interests them. When I think back on the time spent together discussing story lines, analysing characters, picking out flaws, speculating about sequels… I realize that it gave us common stuff to think about, talk about, joke about, wonder about… it made me a part of my children’s world. It helped me appreciate the way they think, the things that influence them, motivate them and sway them; their inspirations, their aspirations.  It helped them understand me better.  Our togetherness created a lifelong channel of open, uncritical and non-judgmental communication between us.

After all, isn’t the highly lamented ‘generation gap’ nothing but the inability of parents and children to find common ground?  And their failure to look at things from the other viewpoint? A communication gap that creeps in with age and time, inevitably?

A gap that can be bridged when parents enter and see their children’s world… as I did?

Here’s to being a part of our children’s life! Cheers! 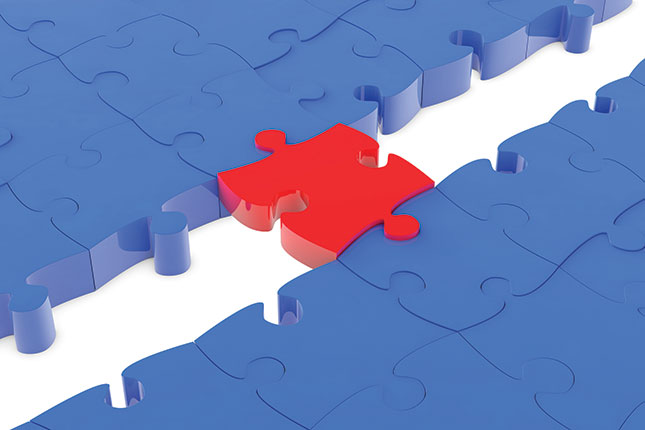